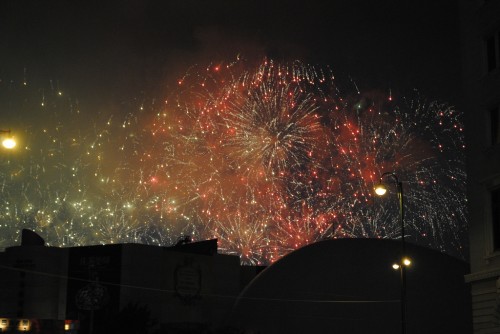 flickr-downloader is a small script I wrote to easily fetch the latest trending flickr-pictures (and set as desktop-background).
Read more 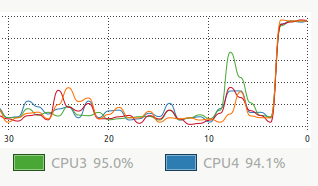 I have been working on a project over the last year where I have to evaluate a large set of parameters in a potentially high-dimensional space. Because of this, I implemented a particle-swarm optimizer. The algorithm searches for the X that minimizes f(X) with the goal of converging to a solution as fast as possible given an arbitrary energy-landscape. Exhaustive search is simply infeasible in this high-dimensional search-space.
Read more 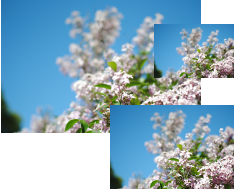 There are pictures since 2003 on my harddrives which are mirrored occasionally to my HTPC. Most of those pictures are in fairly high resolution which takes a second or two to decode on the HTPC with an Atom cpu. Generally, there isn’t much of a point to view 10 megapixel pictures on a computer screen. Smaller pictures load much quicker.
Read more

Summer is on its way

I got an exciting 35mm fixed lens with 1.8f aperture and took some photos during a sunny afternoon.
Read more